Python is one of the most popular and rapidly developing programming languages. A clear syntax which facilitates learning and a plethora of built-in and third-party libraries made Python especially popular among academics and researchers of all kinds. Python has already been the first-choice language in Machine Learning and Data Science for a while, but as far as Social Sciences are becoming more digitally-oriented it is getting in demand by sociologists, economists, linguists, and other social researchers. This course is created for students who want to learn how to solve real-world data-related problems with Python programming environment but have no experience in programming.

Some historacal facts about the Python

Python was created by Guido van Rossum [1] at the end of 1980th. In December 1989, Van Rossum had been looking for a "'hobby' programming project that would keep him occupied during the week around Christmas" as his office was closed when he decided to write an interpreter for a "new scripting language he had been thinking about lately: a descendant of ABC that would appeal to Unix/C hackers". 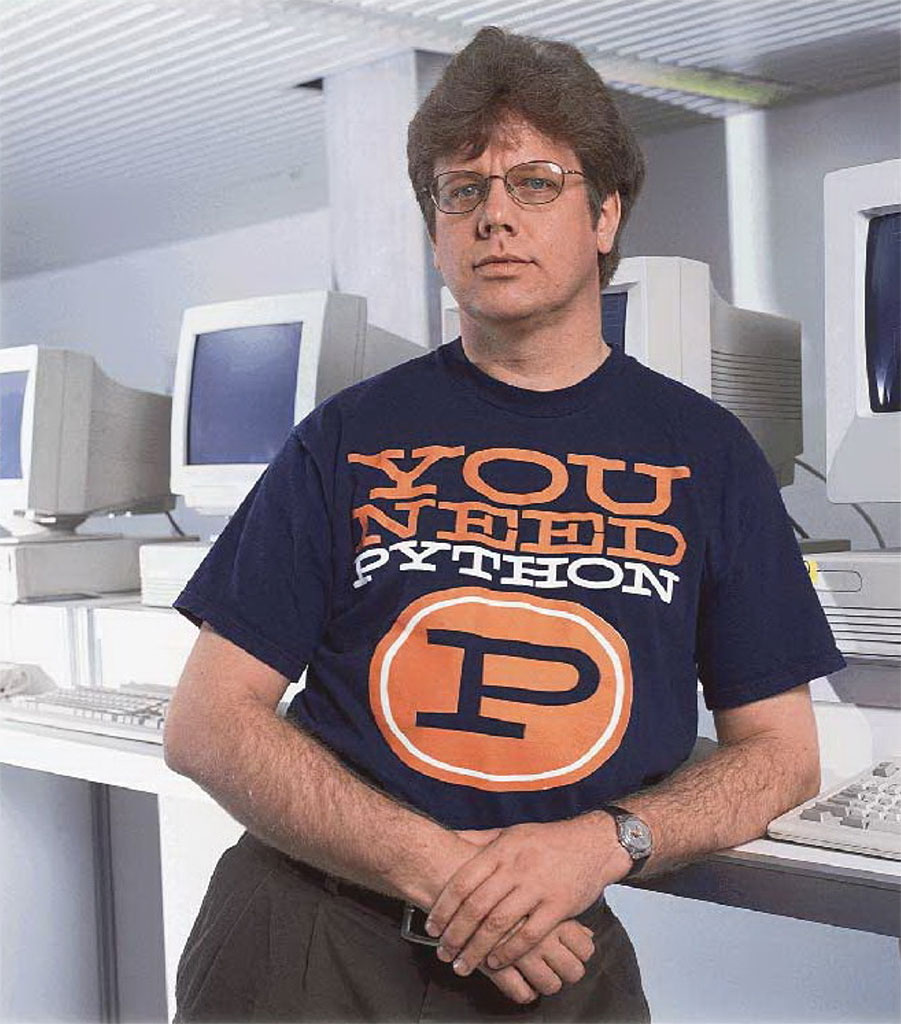 Guido entitled himself as Benevolent Dictator For Life, which means that he retain the final say in disputes or arguments within the community [2]. He had kept this title till July 2018, when retired from this post [3], tired after the fight for Python Enhancement Proposals #572.

Thanks for all the support (email and Twitter). I'm overwhelmed by the responses and won't be replying to most emails in person (except from core devs) but it's much appreciated. I'm still going to be around in the background!

Before creating Python, Guido was a contributor to the ABC programming language — a 10-year research project to design a programming environment for beginners. ABC introduced many ideas we now consider “Pythonic”: generic operations on sequences, built-in tuple and mapping types, structure by indentation, strong typing without variable declarations, and more. It’s no accident that Python is so user-friendly.

Here is am example function to collect the set of all words in a document:

Guido van Rossum attributes choosing the name "Python" to "being in a slightly irreverent mood (and a big fan of Monty Python's Flying Circus)" [4]. 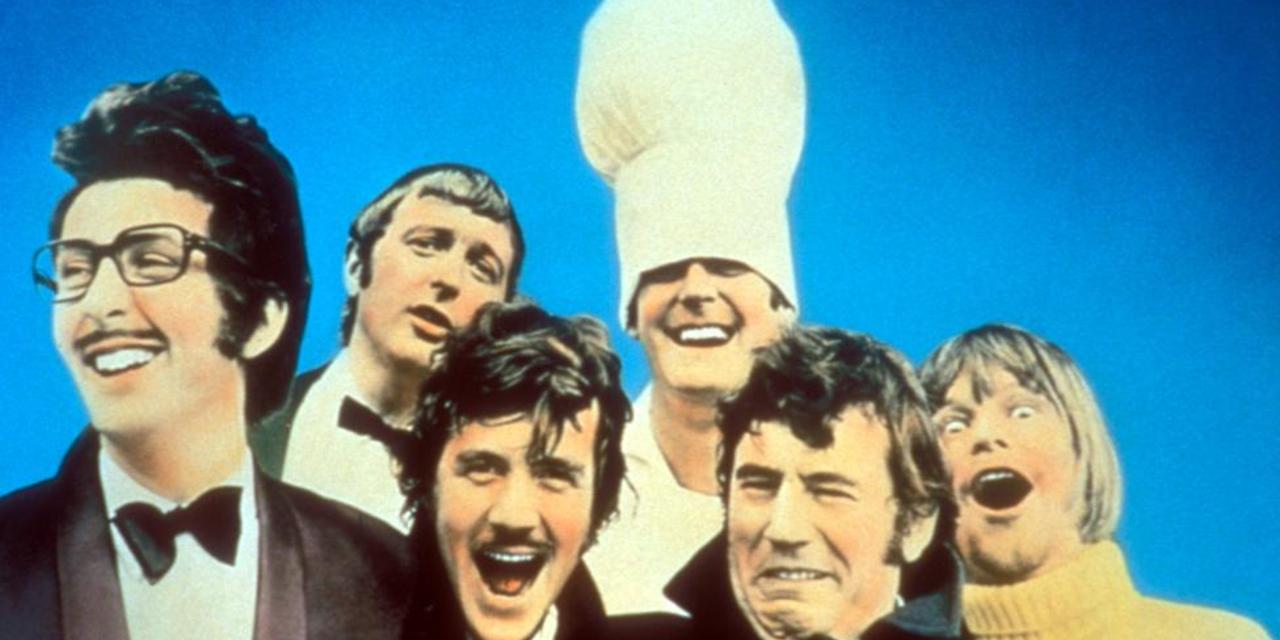 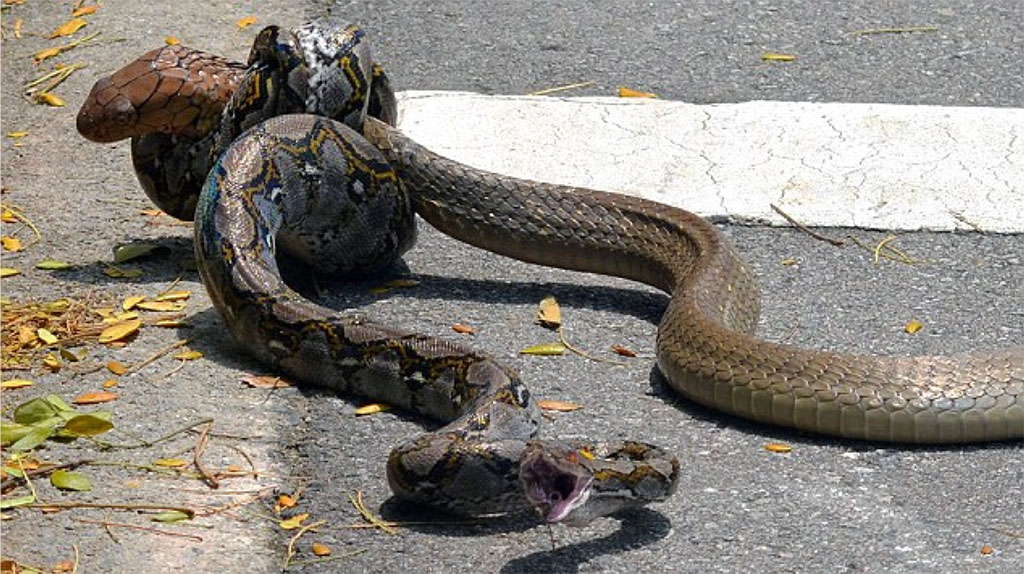 A scripting or script language is a programming language that supports scripts — programs written for a special run-time environment that automate the execution of tasks that could alternatively be executed one-by-one by a human operator [6].

Python is an excelent example of general purpose scripting language. See this endless list of software written with Python (it is not full yet).

An interpreted language is a type of programming language for which most of its implementations execute instructions directly and freely, without previously compiling a program into machine-language instructions. The interpreter executes the program directly, translating each statement into a sequence of one or more subroutines, and then into another language (often machine code) [8].

In Python, the source is compiled into a much simpler form called bytecode. These are instructions similar in spirit to CPU instructions, but instead of being executed by the CPU, they are executed by software called a virtual machine [9].